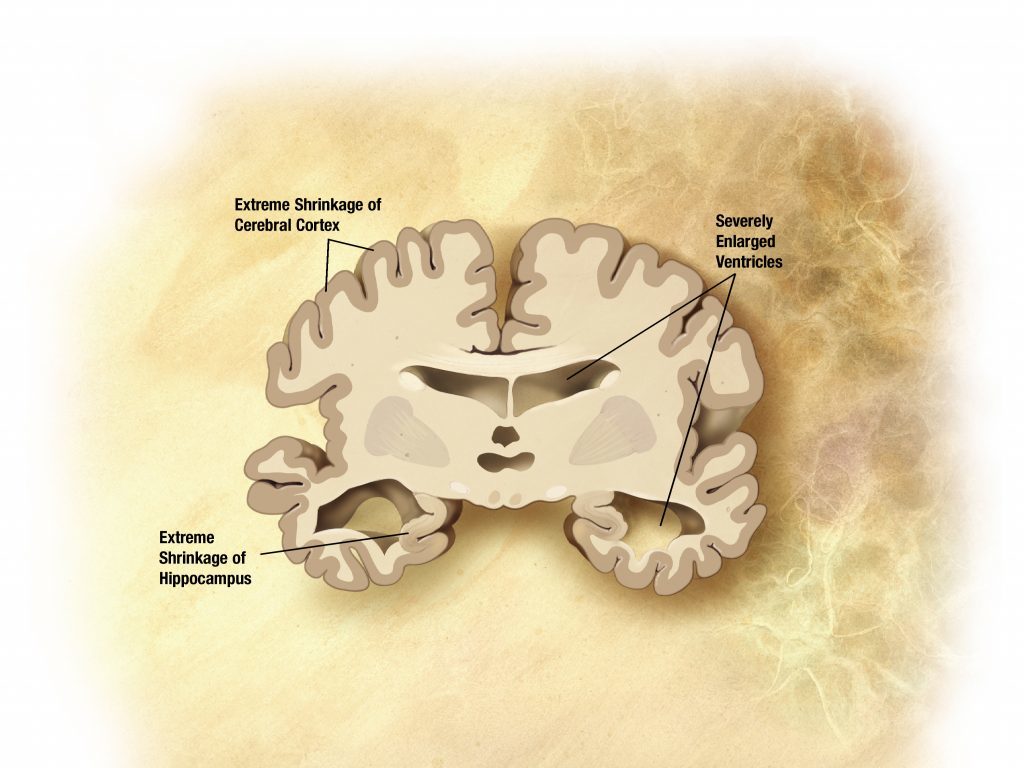 Alzheimer’s Prevention And Treatment, Even More Reasons To Go Keto

Metabolic Mitochondria Dysfunction May Be Primary Cause of Alzheimer’s — A team of researchers led by Yale-NUS College says it has found evidence that metabolic dysfunction is a primary cause of Alzheimer’s disease. They discovered that metabolic defects occur well before any significant increase in the amount of amyloid-beta protein could be detected. www.genengnews.com

Even more reasons to go keto. This is where Ketones and even Exognesous ones come into play and why many have seen drastic improvements with just taking a tablespoon of Coconut oil daily.  Carbs can damage your mitochondria folks.

It only takes have as much energy for your brain to run on ketones and as people get older because of all of the damage to their Mitochondria from Insulin Spikes, too much Iron, and a host of other things, their brains simply cannot use sugar as fuel.

Giving people with dementia a tablespoon of coconut oil has shown huge improvement, yet it is not widely done or publicized.  It makes you wonder why…

This is also why I take C8 oil every day!

Click here to find the C8 oil that I take. It is about 10x more powerful than just MCT or coconut oil in providing Ketones for your brain.