Note to self… I need to write these down every day. On #31 I noticed I had some weird cravings for something before I went to bedtime. Other than that, things were fine. I did not feel like working out, so I didn’t. The world did not come to a halt; I did not gain 30 pounds. I did forget to take my vitamins though.
Day #32. Had a nice workout and it went smoothly, everything is motoring right along.
Day #33. Pig out Day. When I first started my adventure in fasting I had planned a pig-out and gluttony day as part of the experiment. I was actually looking forward to it. But as things have gone on and with my little experiment with Wine and carbs earlier, it had actually become something quite the opposite of exciting. But I do like to finish out experiments and I wanted to prove my hunch again or prove the negative as it were, so I dove into it yesterday, without much excitement but with determination.
I have been weighing in around 209 down from 219 and up from a low of 206 as I have definitely put on some muscle mass for sure. I weighed in 4 pounds heavier today at 213. The pig out was a success.
Two large chocolate Wendy’s Frosties, which actually tasted pretty good. Well, the first one did. One pint of Breyer’s chocolate ice cream about 1/3rd of a praline pumpkin torte, 3 beers, one half of a corned beef, a salad, salsa, some potato chips, some buffalo mozzarella, 1 quart of non-homogenized no pesticides/herbicides whole milk, and some sunflower seeds.
Within 5 minutes of the first frosty, the sugar and who knows what chemicals are in there hit me and I thought to myself, this is going to pretty much suck and it did and went downhill from there.
I used the Kryptonite-Superman analogy before and it is still valid. I felt like someone had put a balloon in my belly and stuffed cotton in my head. It was worse after that torte because there was flour in there and I definitely noticed a sluggish feeling and my digestive system let me know it was not happy with the abuse.
I did overdo it and I pushed myself on purpose for a reason. The reason being that I wanted to make sure that any subconscious thought of ever going back to a normal diet was quashed into oblivion.
After my day of gluttony, surprise, surprise, I did not wake up with zip in my step and my face is and feels all puffy. The wheat in the torte and the beer and all of the sugar caused this. I have an American diet hangover. Ughhhh.
This will not be a monthly thing for sure, nor quarterly. It is like putting in junky gas into your Porsche. Just ain’t going to happen folks. Unless I find there is some physiological need to do a reset, I don’t plan on doing anything close to this again.
To think this was what I used to feel like every day pre- intermittent fasting. What a sorry state of affairs I had live with all of those years.
The negative was proven here and it was worse than I thought. That makes this portion of the experiment a success. Which is fantastic. All too often you have the niggling doubts and as I say, prove the negative once in a while with a safe experiment and it will make your decision making or Heuristic process all the better. My Heuristic process used to really suck because I did not give it much thought. Which is, of course, the epic oxymoron. But most humans run on autopilot and I used to be guilty of that as well.
Will be posting more on this as it is one subject that I ever see written about, yet may be the most important one item for your life and your business.

Heuristic: “A heuristic technique (/hjᵿˈrɪstᵻk/; Ancient Greek: εὑρίσκω, “find” or “discover”), often called simply a heuristic, is any approach to problem solving, learning, or discovery that employs a practical method not guaranteed to be optimal or perfect, but sufficient for the immediate goals. Where finding an optimal solution is impossible or impractical, heuristic methods can be used to speed up the process of finding a satisfactory solution. Heuristics can be mental shortcuts that ease the cognitive load of making a decision. Examples of this method include using a rule of thumb, an educated guess, an intuitive judgment, stereotyping, profiling, or common sense.”

Going to drink a bunch of water today and hope that I can make it back to 6th gear again by tomorrow.
Ketosis is going to be on the list to do after next week and I want to give that a shot for a few weeks as see how that works out. Now I am actually looking forward to that experiment. Cheers, Intermittent Fasting Andrew 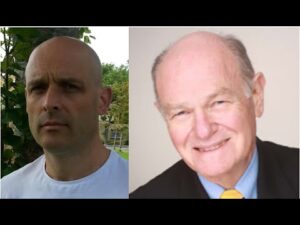 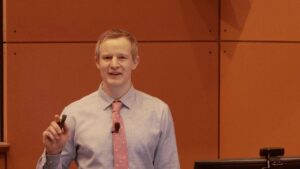 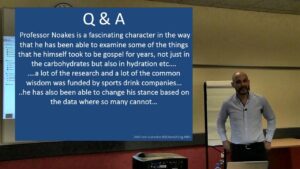 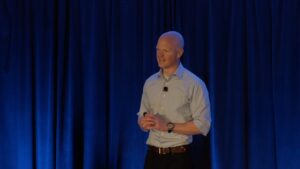 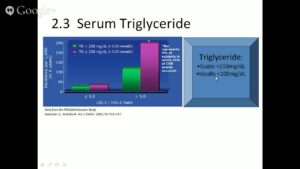 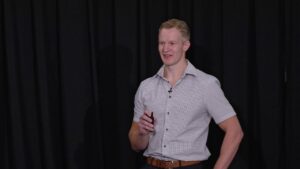 Dr. Paul Mason – ‘Evidence based keto: How to lose weight and reverse diabetes’ 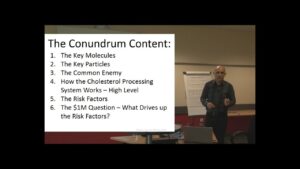 The Cholesterol Conundrum – and Root Cause Solution 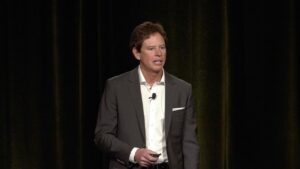 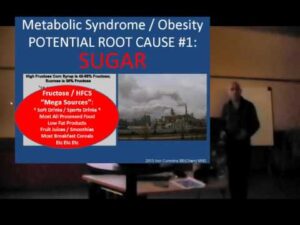 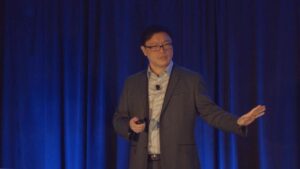