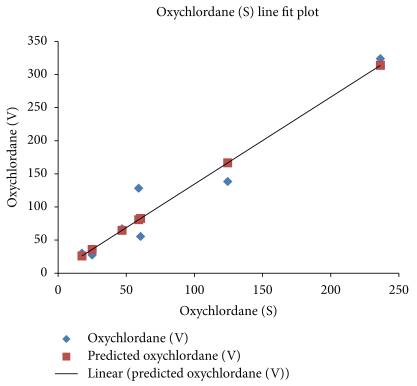 Another Reason Why Getting Rid Of Fat Makes You Healthy

Get Rid Of Fat, Get Healthy For More Reasons Than You Think!

This is also why you may feel sick as you lose FAT!

So basically what they’re saying here, and read this for yourself and you can verify what I’m saying, but they’re saying that the inorganic compounds from eating all the bad things from, air pollution, to the pesticides on the inorganic vegetables that you ate get stored in your fat cells.,

As you lose fat. They get released in your body but they’re also being slowly released because they’re being stored in your fat because it couldn’t get rid of them.

And as you lose weight and as you lose fat, these compounds will go out of your system and your body can finally get rid of them in a slow fashion.

That’s why you know people that often have drastic weight loss, they can get all kinds of symptoms and it’s not from losing the weight, it’s from the toxins that they’ve stored in their bodies for decades.

So that’s why I think that overall, the slow and steady approach is best because you’re going to get some weird stuff going on.

If you’re overweight and you really, truly start getting into ketosis and start having autophagy burning up these fat cells, and you’ve got to make sure that you’re doing a detox protocol.

That’s why you have to drink water that’s why you have to take vitamins, you know, I’m not giving medical advice here but yeah, things like Selenium and other supplements, they can grab onto these particles and take them out of your system. And so it takes a little bit more research to do it but slow and steady wins the race.

As these chemicals are released, they actually screw up your hormones and your endocrine system. So, great article on this if you want to check it out.

You could end up feeling like crap and blame it on the diet, when in fact the diets actually helping you get rid of toxins that are causing all these disruptions.

It could be anything from mood disorders to depression, to hyperactivity or just feeling blah.   So slow and steady wins the race. Go 6th Gear!

Let me know what you think, below.