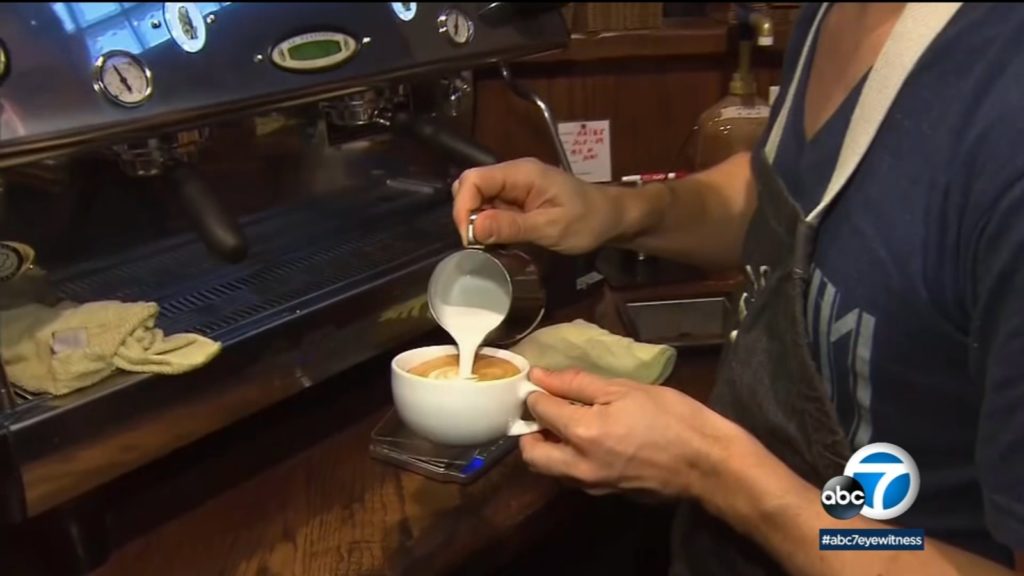 Coffee Helps Keep The Fat Off Of You

Coffee has been shown to help with Fat Loss in numerous studies in the past and here is yet another that shows the same thing even when eating an unhealthy diet high in carbs is the name of the day.  The only problem with the study above is that they infer that Fat is bad which as we all know that t is not.  Only when mixed with Carbs does Fat become an issue and again, it is not fat, but the carbs.  Can you say the recommended “Official” American Diet?
Based on the known Research in the past few years, not to mention that research from the past 70 years that have been ignored, the Official Diet will make you unhealthy and push your chance of disease up significantly, but it will more than likely cause you to die prematurely. Yeaa, right?  Well not so much.

If you go here, you can see just how stupid the recommendations are.