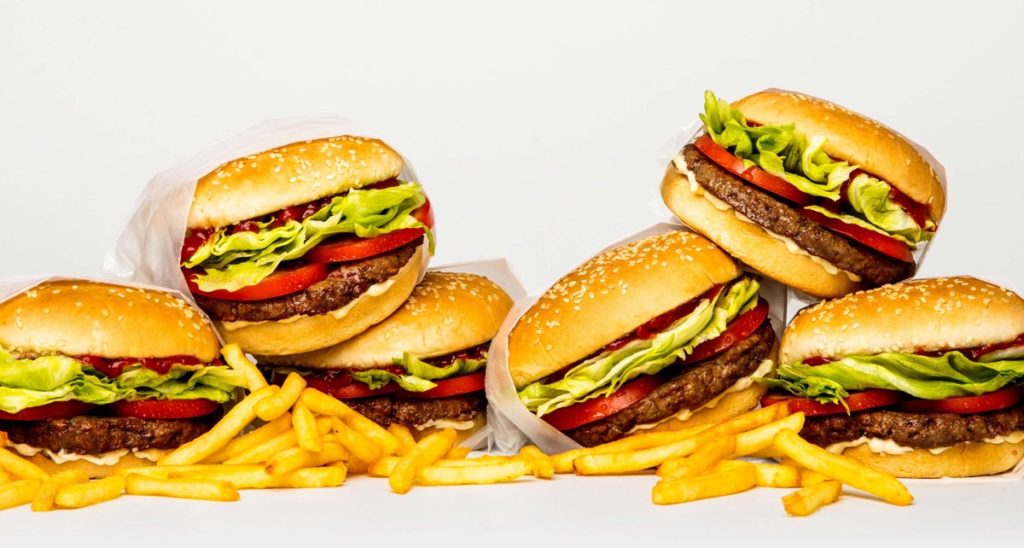 Hmmmmm I do not think so Homey! 🙂   Did you catch the fact that no long-term or short term studies have been done to see if this is actually safe for humans?

Would you eat this?