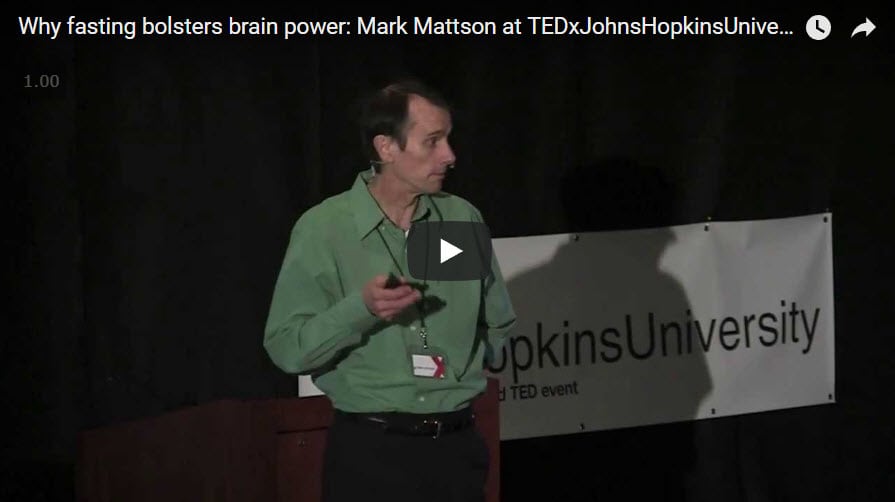 So as many of you know I don’t follow a lot of the so-called gurus anymore because I’ve found so many holes in what they have to say. And I don’t think that they do this on purpose as much it’s just that they have a hard time adjusting to new data as it comes out that goes against what they’d been telling and selling people. Now this isn’t to say that all of them are like that but there are quite a few for sure.

Now here’s one of the guys that you can take the info to the bank on and he’s been around for a long time and really knows his stuff and he is a hardcore researcher.  He is not trying to sell you anything. 🙂  Let me know what you think below.