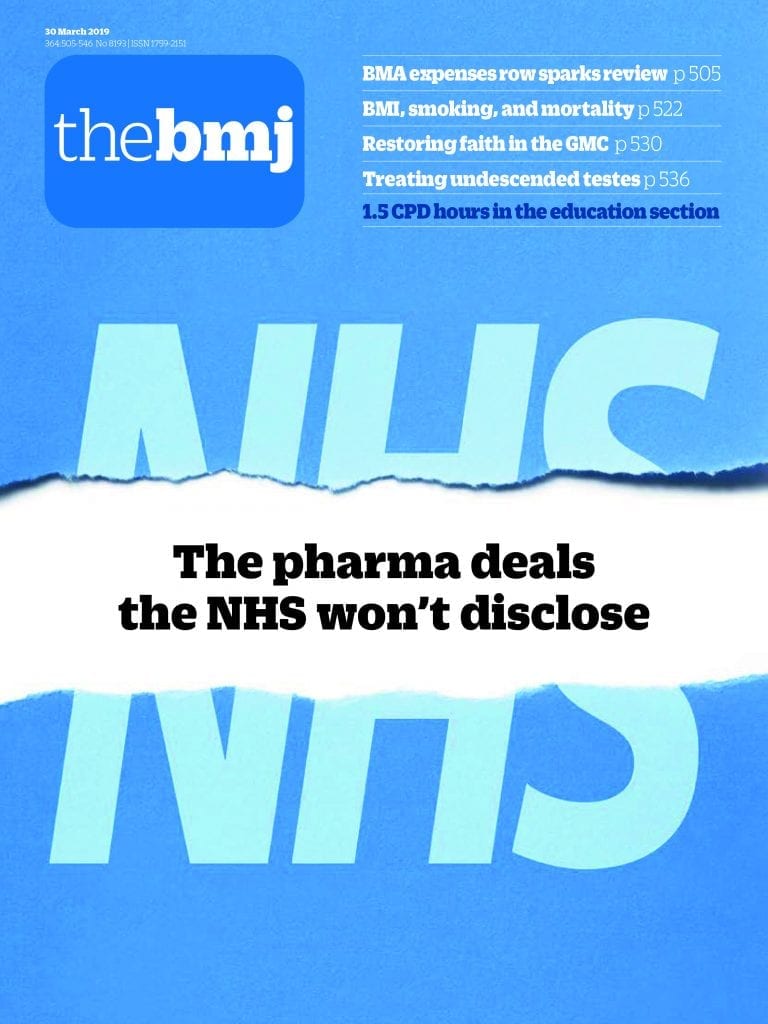 Why I eat organic every chance I get. This is a very compelling study and if you are pregnant or thinking about getting pregnant, this is a must-read.

Pesticides and autism — Prenatal and early life pesticide exposure linked to modest increases in risk of autism Autism spectrum disorder is a neurodevelopmental disorder characterized by restricted interests, repetitive behaviors, and deficits in social communication and interaction. Although the condition was previously considered rare, recent prevalence estimates suggest that 1.7%1 to 2.6%2 of children in the developed world are currently affected by autism. Autism spectrum disorder is a complex and heterogeneous condition and much uncertainty surrounds the cause. Twin3 and family based4 studies have shown that it is a highly heritable condition, with inherited5 and de novo6 genetic sources contributing considerably to risk. Genetic risk, however, does not entirely explain autism’s aetiology, indicating that autism also has environmental origins. A growing body of scientific literature implicates exposure to ambient pesticides during pregnancy and early childhood as an environmental risk factor for autism spectrum disorder.78910 The linked study by von Ehrenstein and colleagues (doi:10.1136/bmj.l962)10 using population based data from California represents the largest epidemiologic effort to date investigating the relations among exposures to ambient pesticides during pregnancy and early childhood and risk … www.bmj.com

Another reason why I always try and go Organic when possible.