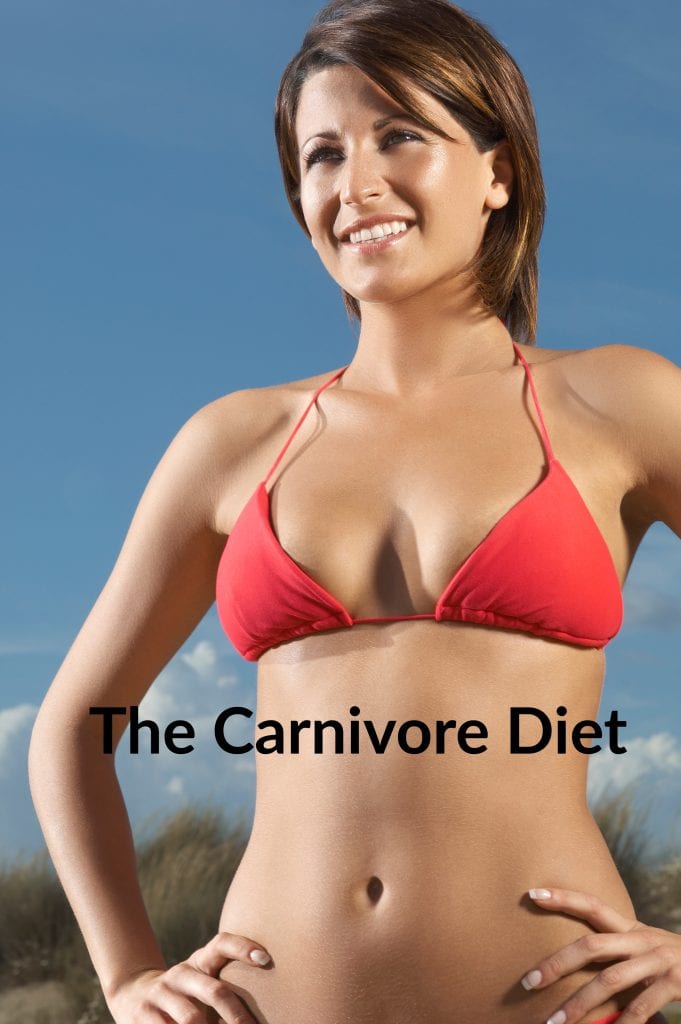 The Carnivore Diet Is Not New

What is the Carnivore Diet?  It is where you eat about 80% animal fat and 20% protein. That is it, no vegetables or fruit.
Eskimos or Inuits have been doing this for thousands of years.  An only when they started eating a western diet did that start having widespread health problems. This is well documented.

Even after is was written down and became popular in the US, because we know that the Keto diet and fasting was big in the early 1900s that does not mean this knowledge is very widespread at all.  It was nearly forgotten except by those crackpots or what the Lamestream considers Blacksheep or rather I think Lone Wolves is a better term. If you have a better name for us, let me know.  Sane people with common sense perhaps? 🙂  Needs to be catchy.

The ones that basically are smart enough to think for themselves and do their own research and that do not follow the heard off of the Cliff of the day.  While there are millions of them (us) out there, they tend to keep to themselves and don’t gather in big groups because:

1. They don’t want to get ostracized by the Sheople and all of the BS that comes with it.  What? You are really eating FAT? You don’t count calories? You really skip breakfast?  And the Sheople start bleating loudly. 🙂  You know what I am talking about.

2. They typically are too smart to care about the “Opinion” of the day or be politically correct and think for themselves and actually dig into subjects that impact them. If this is you, you really are a rare duck. Good job!

So here is one of the bigger well-documented studies on the Carnivore Diet from about 100 years ago. This was done by the Blonde Eskimo as he was known Vilhjalmur Stefansson.

This is from Wikipedia and is a pretty good synopsis. Although I did fix a bunch of spelling errors. 🙂

Advocacy of an exclusive meat diet

Stefansson is also a figure of considerable interest in dietary circles, especially those with an interest in very low-carbohydrate diets. Stefansson documented the fact that the Inuit diet consisted of about 90% meat and fish; Inuit would often go 6 to 9 months a year eating nothing but meat and fish—what might nowadays be perceived to be a ‘zero carb’ / no-carbohydrate diet or an extreme version of the ketogenic diet. (The diet technically contains a very low amount of carbohydrates as the fresh fish that the Inuit ate would have contained a small amount of glycogen.) He found that he and his fellow explorers of European, Negro, and South Sea Islands descent were also perfectly healthy on such a diet.

Some years after his first experience with the Inuit (known as Eskimos in Stefansson’s time), Dr. Stefansson returned to the Arctic with a colleague, Dr. Karsten Anderson, to carry out research for the American Museum of Natural History. They were supplied with every necessity including a year’s supply of ‘civilized’ food. This they declined, electing instead to live off the land. In the end, the one-year project stretched to four years, during which time the two men ate only the meat they could kill and the fish they could catch in the Canadian Arctic. Neither of the two men suffered any adverse after-effects from their four-year experiment. It was evident to Stefansson, as it had been to William Banting, that the body could function perfectly well, remain healthy, vigorous and slender if it used a diet in which as much food was eaten as the body required, only carbohydrate was restricted and the total number of calories was ignored.[18]

While there was considerable skepticism when Stefansson reported his findings about the viability of an exclusive meat diet, his claims have been borne out in later studies and analyses.[19] In multiple studies, it was shown that the Inuit diet was a ketogenic diet. While the Inuit diet derived a percentage of its calories from the glycogen found in the raw meats, the native Inuit ate a diet of primarily stewed (boiled) fish and meats while occasionally eating raw fish.[20][21][22] To combat erroneous conventional beliefs about diet, Stefansson and his fellow explorer Karsten Anderson agreed to undertake a study to demonstrate that they could eat a 100% meat diet in a closely observed laboratory setting for the first several weeks. For the rest of an entire year, paid observers followed them to ensure dietary compliance. The book The Unseen Power: Public Relations states that Pendelton Dudley, once considered the “dean of public relations”, convinced the American Meat Institute to fund this study.[23]

The results were published, and Anderson had developed glycosuria during this time, which is normally associated with untreated diabetes. But unlike the pathology of diabetes, in this particular study, glucosuria was present in Anderson for 4 days and coincided only with the giving of a 100 gm of glucose for a tolerance test and with the first 3 days of his pneumonia, where he received fluids and a diet rich in carbohydrate. Once that situation resolved, the glucosuria disappeared.[24]

At the researchers’ request, Stefansson was asked to eat lean meat only. Stefansson noted that in the North, very lean meat sometimes produced “digestive disturbances”. Whereas Stefansson’s prior experience was that lean meat would lead to illness after the second or third fatless week, Stefansson developed nausea and diarrhea on the third day at Bellevue. Stefansson attributes the fast onset of illness due to the usually lean meat that he was served versus the fattier caribou meat he consumed previously.[25] After eating fatty meat, he fully recovered in two days. However, the initial disturbance was followed by “a period of persistent constipation lasting 10 days”.[26]

There were no deficiency problems; the two men remained perfectly healthy; their bowels remained normal, except that their stools were smaller and did not smell. Stefansson’s gingivitis disappeared by the end of the experiment although there was an increase in the deposit of tartar on his teeth. During this experiment, his intake had varied between 2,000 and 3,100 calories per day and he derived, by choice, an average of almost eighty percent of his energy from animal fat and almost twenty percent from protein.[18] Daily intake varied from 100-140 grams of protein, 200-300 grams of fat, and 7-12 grams of carbohydrates.

So the only time he had any issues is when there was not enough fat in the meat he was eating and when he took a large dose of sugar.  Go figure. 🙂

Many people are finding that they are allergic to plants and this may be the way to go for them.  If you have tried this, please let me know below.